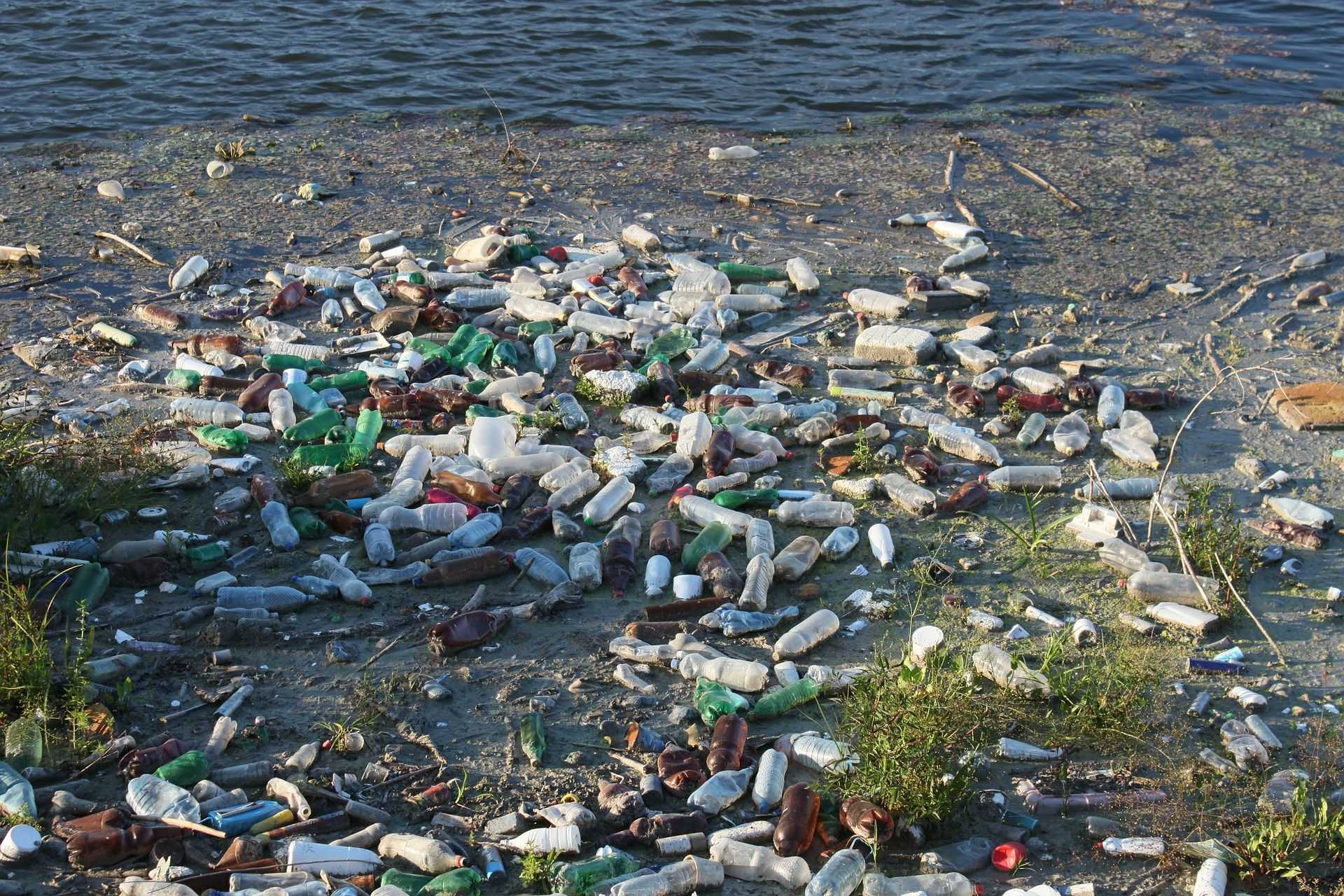 Bangladesh is the largest delta in the world. Located in South Asia, it is one of the developing countries of third world. Although the country is very small in size, the total population and population growth rate of this country is very fast. Although once it was hunger and food shortages, but this country is currently a country of food surplus. This country, on the one hand, has immense potential, and on the other, many positive actions are impossible in this country for the people’s anxiety. Because of this I call this country a wonderful country! The climate of this country is wonderful as historical, geographical, political, economic and socio-economic. 80% people of this country are farmers. Most of them are uneducated, and even they have not the minimal knowledge of farming. This nation is the first and perhaps the only nation in the world who has given their life for the mother tongue. The peaceful and illiterate people of this country have liberated the country by fighting against the armed forces of Pakistan for a long period. They have reached this stage today through hundreds of rebellions, movements, struggles and wars in their history of thousands years.

The nation, which has many sacrifices and struggles in it’s history, has repeatedly failed in its struggle to protect it’s rivers. Bangladesh is called a riverine country. Only 40-50 years ago, the main way of transportations of this country was waterways. The major cities of this country are situated on the banks of river. It is prevalent in the country that « Bangladesh will save if 68 thousands villages and 320 rivers are saved. » But, sadly, some of the rivers have already been declared dead. Garbage dumping and the occupy of rivers is one of the major problems in the country. Due to occupation, the width of the rivers is decreasing and due to excessive garbage being dumped into the river, the river bottom is filled with garbage. As a result, the river is losing its navigability and fish are also dying. At one time the people of this country were called ‘fish and rice make a Bengali.’ But over time the people of this country were moving away from its past traditions. Loss of navigability and fill the bottom of the river are causing severe floods every year. Hundreds of people are losing their lives, damage to crops, economic loss of billions. Extra floods are causing river erosion. Thousands of families are losing everything because of this, every year there are many people losing their homes.

Even though such a large part of the country is affected by river pollution in Bangladesh, need to say, this is a man-made disaster. And responsible for this influential people from different regions of the country, politicians, industrialists and the masses. Although the government has repeatedly enacted laws, it is unable to enforce the law for political reasons. All the governments of Bangladesh have failed to enforce the law properly. From the capital city of the country to the remote areas, illegal river occupy and illegal sanding are going on. During the summer and winter, the river is dried and the crops are cultivated by somebody. And it helps local influential people and politicians. Because of this, ordinary people cannot say or interrupt anything for fear. Lack of public awareness is also one of the major causes of river pollution. Many of them do not know that the river is polluting due to his actions. And unplanned industries have been created with the indirect support of politicians and ministers. They are draining all their waste into the river. Even all the garbage in Dhaka city with a population of 200 million is being dumped in the river Buriganga by the government drain. Can’t stand around this river because of the smell, the water has become darker than black. There is a saying that if anyone wants to commit suicide, it is enough to drink a glass of water of Buriganga.

The water from these contaminated rivers is being drained into other rivers. Thus, other rivers are being polluted. You know, the city that has more industrial factories, the people of the city are more for different reasons. But in this country, the city has more industrial factories, the population is more. The city becomes more polluted and the city’s rivers are also more polluted. And because of these polluted cities and polluted rivers, the disease transmission of people in those cities is even higher. Gazipur and Narayanganj cities on the outskirts of Dhaka are also being heavily industrialized. As a result, the Shitalakshya River in Narayanganj and the Turag River in Gazipur are also reaching the level of pollution at Buriganga.

If it continues, one day all the pheasant rivers of this country will become polluted and become dead river. The riverine Bangladesh will take the form of a dead river country. Or on one side the rivers will be filled and on the other the villages of this country will merge with the river due to erosion. There will be no 68 thousands villages and 320 rivers. However, our concerted efforts can still help Bangladesh to restore its lost past form. We still spend a day in the dream for such a day, watching every single sunrise for such a day.

This website uses cookies to improve your experience while you navigate through the website. Out of these, the cookies that are categorized as necessary are stored on your browser as they are essential for the working of basic functionalities of the website. We also use third-party cookies that help us analyze and understand how you use this website. These cookies will be stored in your browser only with your consent. You also have the option to opt-out of these cookies. But opting out of some of these cookies may affect your browsing experience.
Necessary Toujours activé
Necessary cookies are absolutely essential for the website to function properly. These cookies ensure basic functionalities and security features of the website, anonymously.
Functional
Functional cookies help to perform certain functionalities like sharing the content of the website on social media platforms, collect feedbacks, and other third-party features.
Performance
Performance cookies are used to understand and analyze the key performance indexes of the website which helps in delivering a better user experience for the visitors.
Analytics
Analytical cookies are used to understand how visitors interact with the website. These cookies help provide information on metrics the number of visitors, bounce rate, traffic source, etc.
Advertisement
Advertisement cookies are used to provide visitors with relevant ads and marketing campaigns. These cookies track visitors across websites and collect information to provide customized ads.
Others
Other uncategorized cookies are those that are being analyzed and have not been classified into a category as yet.
Enregistrer & appliquer