The IPBES report published in May 2019 states that 75% of terrestrial and 66% of marine environments are " severely altered". One million animal and plant species - out of 8 million known - are threatened with extinction.

Of these species, 41% of amphibians, 13% of birds and 25% of mammals are threatened with extinction at the global level. This is also the case for 31% of sharks and rays, 33% of reef-building corals and 34% of conifers.

In this assessment, France is one of the 10 countries with the highest number of threatened species: a total of 1048 globally threatened species are present on its territory, in metropolitan France and overseas. 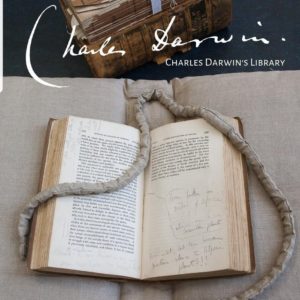 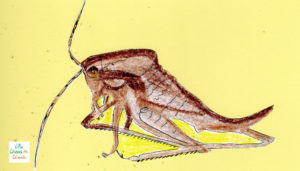 I'm glad you're talking about me: I was exterminated before anyone could even look at me: it's sad, isn't it! 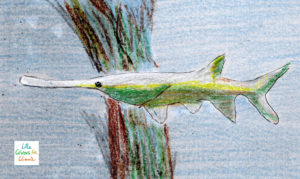 I was called the king of the fishes, I could measure up to 7 meters and weigh several thousand pounds, but I will only be seen in pictures. 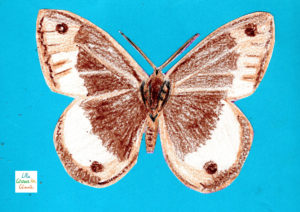 I live in the woods and their glades. The tree trunks are a perfect hiding place for me. When I close my wings, my color blends perfectly into their bark. 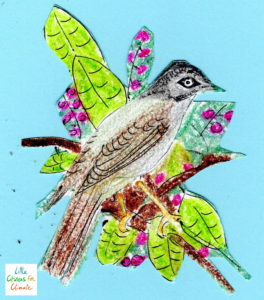 I was a tireless singer, generously regaling my Maori friends with my joyful vocals. They called me piopio and rewarded me with a few crumbs. I was a happy and unsuspecting bird. 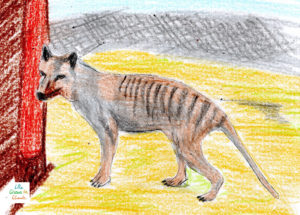 I was also called a Tasmanian Wolf or Tasmanian Tiger, and yet I was a marsupial.
I had the body of a wolf, the stripes of a tiger, the head of a dog, and the same diet: I liked to cover my tracks as you can see! 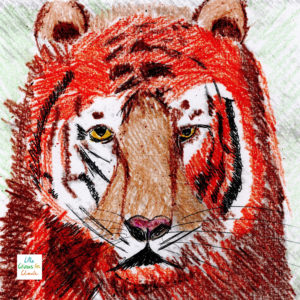 The first traces of my arrival on the island of Java date back 80,000 years.
I was a mini tiger, for a mini territory, much smaller than my cousins - but I still weighed about 100 kgs! 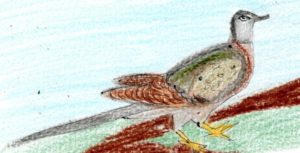 My obituary notice in the Cincinnati newspaper states that I died on September 1, 1914, at 1:00 p.m.

People remember a recipe to cook me with orange juice: first remove my skin, then leave me out in the open all night, then boil me in two different waters.

This website uses cookies to improve your experience while you navigate through the website. Out of these, the cookies that are categorized as necessary are stored on your browser as they are essential for the working of basic functionalities of the website. We also use third-party cookies that help us analyze and understand how you use this website. These cookies will be stored in your browser only with your consent. You also have the option to opt-out of these cookies. But opting out of some of these cookies may affect your browsing experience.
Necessary Always Enabled
Necessary cookies are absolutely essential for the website to function properly. These cookies ensure basic functionalities and security features of the website, anonymously.
Functional
Functional cookies help to perform certain functionalities like sharing the content of the website on social media platforms, collect feedbacks, and other third-party features.
Performance
Performance cookies are used to understand and analyze the key performance indexes of the website which helps in delivering a better user experience for the visitors.
Analytics
Analytical cookies are used to understand how visitors interact with the website. These cookies help provide information on metrics the number of visitors, bounce rate, traffic source, etc.
Advertisement
Advertisement cookies are used to provide visitors with relevant ads and marketing campaigns. These cookies track visitors across websites and collect information to provide customized ads.
Others
Other uncategorized cookies are those that are being analyzed and have not been classified into a category as yet.
SAVE & ACCEPT